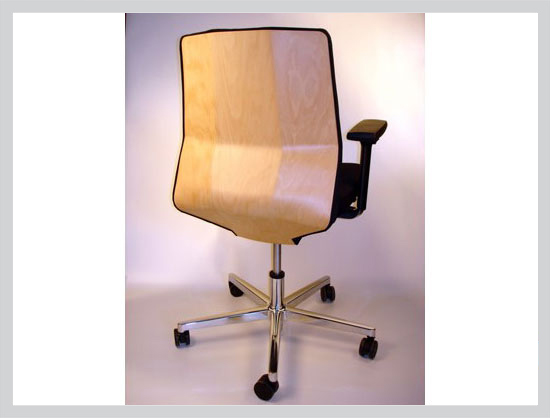 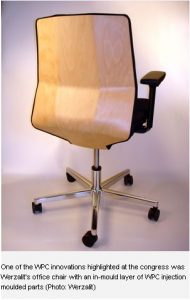 Almost 300 participants from 21 different countries attended last year’s “Fourth German Wood Plastic Composite” Congress, held on 13 and 14 December 2011 in Cologne / Germany. The mood among them was upbeat, according to organiser nova-Institut (Hürth / Germany; www.nova-institut.de) – a fact that is not surprising considering that the European WPC market has been growing at an average rate of 35% per year since 2005. What’s more, the industry does not expect this impressive track record to slow in the future, banking on ongoing two-figure growth.

All in all, about 220,000 t/y of WPC were produced in Europe in 2010, about 100,000 t/y of which were manufactured in Germany alone. Most of this output also went towards the European market, with about 50,000 t assigned to the automotive sector, where WPC is mostly used in compression moulding, while another 167,000 t – the vast majority – was earmarked for terrace flooring, fencing and cladding. According to nova-Institut, in Germany alone, WPC decking commands a market share of about 15%. WPC also increasingly is used for furniture, office and home utensils as well as smaller technical parts and casings, although this share remains rather small, estimated at less than 5,000 t in 2010.

Future growth will in part be driven by the rise in traditional plastics prices, nova Institut predicts, saying that “it is only a matter of a few years before WPC pellets are cheaper than pure plastic pellets”. At present, WPC – made up of 20-80% bio-based material – is about 20-30% more expensive than traditional resin.

Future growth driven by US, China
The industry’s optimism is anything but surprising if one turns the gaze beyond Europe, specifically to the US and China. With a production volume of 1.5m t/y, the US remains the world’s largest WPC producer. However, nova Institut points out, this growth has slowed in recent years amid numerous quality complaints that have seen a number of American WPC producers taken to court. Partly as a result of such legal action, the number of North American WPC producers has dropped from 27 to 16. Yet, in parallel to this contraction, output quality has also once again improved, with North American WPC output now on a par with European standards, fixed by the Association of the German Wood-based Panel Industries (www.vhi.de).

Another promising growth market is China, where some 700,000 t/y of WPC were produced in 2010. That output is expected to rise to an impressive 5m t/y by 2015, which – according to nova Institut – would make China the world’s largest WPC producer. Domestic wood plastic composite producers number about 300, who mostly use wood flour or lignocellulose-rich crop residues, including rice straw and husks, as raw materials.