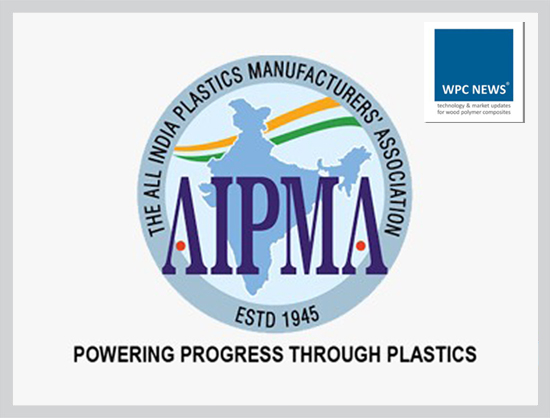 AIPMA & leading plastic associations of India appeal to the Prime Minister of India for the issue of unnatural increase in the price of polymers by domestic polymer producers.

Continued drama of price increase of polymers has now reached to a sensitive point. There are factories, especially SMEs in plastics are holding their production just because of extensive and uncontrolled price increase of basic polymer resins. Situation has become critical where market has started getting into a stagnant position because of supply and price uncertainty.

Feeling pain over the dramatic and unnatural increase in price of raw materials by the domestic polymers in the country, the All India Plastics Manufacturers’ Association (AIPMA) has officially sent a request letter to Hon’ Prime Minister Narendra Modi’s to intervene.

AIPMA in a letter to the Prime Minister claimed that India as a country constitutes of around 50,000 Plastics processing units of which 90% are MSMEs. It employs more than 50 lacs people and contributes more than 300,000 crores to the country’s GDP. AIPMA mentions in the letter that Raw material manufacturers in India have “exponentially” increased their cost of raw material in India, in last 5 months.

”Price increases have created working capital and financial issues those are added to the demand destruction because of the current Covid-19 pandemic,” AIPMA said.

The association further said that due to demand issues arising out of pandemic, plastic processors are not able to raise prices of their products to a similar extent to compensate for the increase in raw material’s price adding ”this is creating further burden and most of these units are incurring huge financial losses.”

”As a result there is a growing threat of increased imports of plastics intermediate and finished goods from countries like China. This would prove disaster to your vision and plan to make India Aatmanirbhar,” AIPMA said.

Indian Plastics processors now face competition from increased imports, along with reduced exports of intermediate and finished material. The higher domestic prices have also made plastic goods exporters less competitive, as AIPMA claimed that polymer prices are “10-15 per cent cheaper” in foreign markets compared with India.

In the letter AIPMA has also proposed to set a Petrochemical Regulatory Authority to observe polymer markets to “curb the consortium” and ensure no “undue profiteering” persists. It requests the government to launch an investigation to find out and address the artificial increase in prices of raw materials nationwide.

Considering the danger of the spoiling market situation with various finished products including Pipes, Sheets, Moulded and extruded products industry is sincerely waiting for the conclusion of the situation.