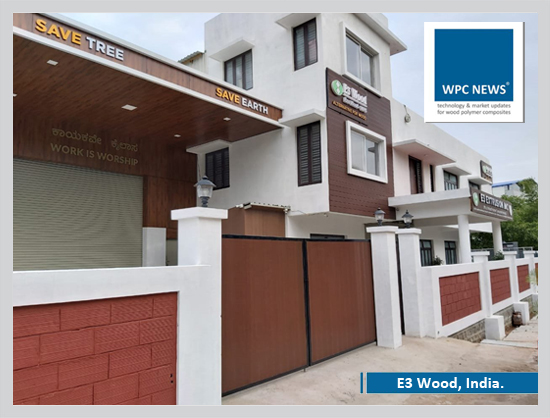 Forest are vital for life, home to million species, they protect soil from erosion, produce oxygen, store carbon dioxide and helps control climate. Forest are also vial for us to live as they provide us with food, shelters, medicine as well as many other useful things. They also purify the air we breathe and water that we need to survive. Deforestation by human causing all of these necessary function to be lessened, and lessened hence the damaging the atmosphere ever further.

Forest plays a huge role in the carbon cycle on our planet. When Forest are cut down , Not only does carbon absorption cease , but also the carbon stored in the trees is released into the atmosphere as CO2 if the word burned or even if it is left to rot after the deforestation process. Smaller Crops Example plants and agriculture crops also draw in carbon dioxide and release oxygen, however forests store up to 100 times more carbon than agriculture fields of the same area. Deforestation is an important factor in global climate change .Climate change is because of a build up of carbon dioxide in our atmosphere and if we carry on cutting down the main tool we have to diminish this CO2 Build up. It is estimated that more than 1.5 billion tons of carbon dioxide are released to the atmosphere due to deforestation, mainly the cutting and burning of forest, every year. Over 30 million acres of forests and woodlands are lost every year due to deforestation. Carbon dioxide (CO2) emissions from human activities are now higher than at any point in our history. In fact, recent data reveals that global CO2 emissions were 150 times higher in 2011 than they were in 1850. Stabilizing the global climate is the greatest challenge of the 21st century. Temperatures have exceeded global annual averages for 38 consecutive years. The impacts are being felt all around the world. Extreme weather events are becoming more frequent and severe. Heat waves and drought plague many countries, destroying agriculture, increasing the risk of wildfires and endangering lives. Rising sea level threatens coastal communities and infrastructure by amplifying flooding and storm surge The global economy, people’s health, and development and employment opportunities depend on the availability of natural resources and healthy ecosystems.

A Green Energy revolutionary product WPC has been developed with a vision of Recycling & Reduces the use of Natural wood. Now Our Responsibility & Promote alternative materials for Wood (Wood alternative) to Protect Earth, Forest & Environment. Global warming can be control by Avoid Cutting Tree. For more details please call Mr. Ganesh on +91 8722206921 or write to ganesh@e3wood.com. Visit www.e3wood.com